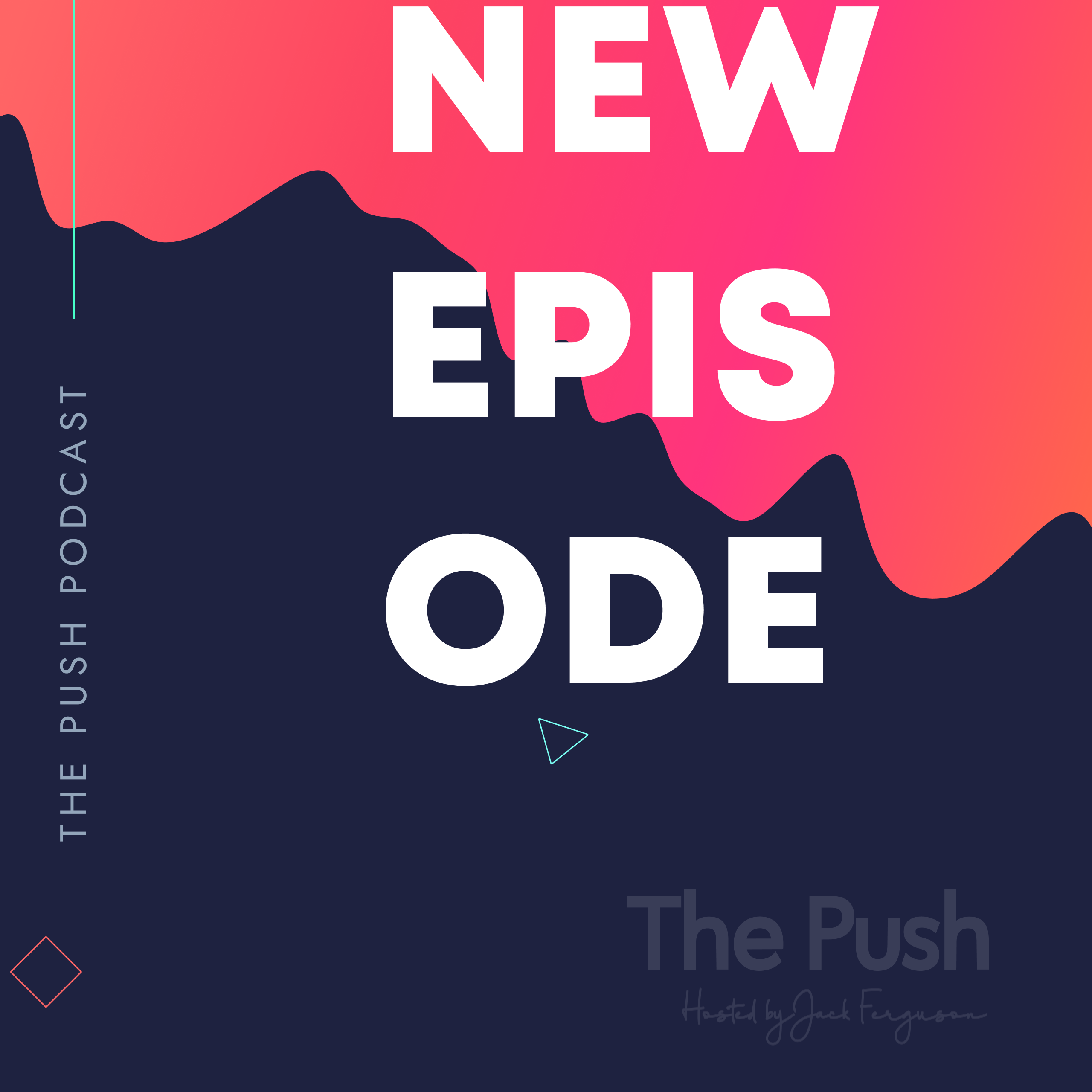 Rhonice Ferguson on what school is for, why strikes are often unproductive, and the importance of encouraging men to become teachers.

This episode features Rhonice Ferguson, my Grandma who has spent 40 years working as a teacher.

In this episode we discuss what role school should play in an individuals life, what are the characteristics one needs to develop in school, and what observable traits tend to set someone up for success later in life.

We also speak about how strikes are often unproductive and why we need to encourage more men to become teachers.

10:25 Did you think that having a class of 54 kids was strange when that first happened?

15:45 Do you have an opinion on how you can measure what a teacher should be paid?

20:30 Was the curriculum poor when you started school? And has it deteriorated in your opinion?

26:55 Were you able to see characteristics in children that you saw represent success in later life?

31:40 Did you have any particularly tough times with kids while you were at school?

36:30 I remember you telling me about a time when there was a school with a large majority of teachers being women, what was that experience like?

39:15 What did you think about a schools role in teaching behaviour to children?

42:45 Did you see kids come into your school who you thought were no-hopers and were able to turn themselves around?

45:50 What role do you think schools need to play in preserving creativity?

50:20 Did you encourage kids to make mistakes?